What does the Lifetime Allowance freeze mean for divorcing couples? 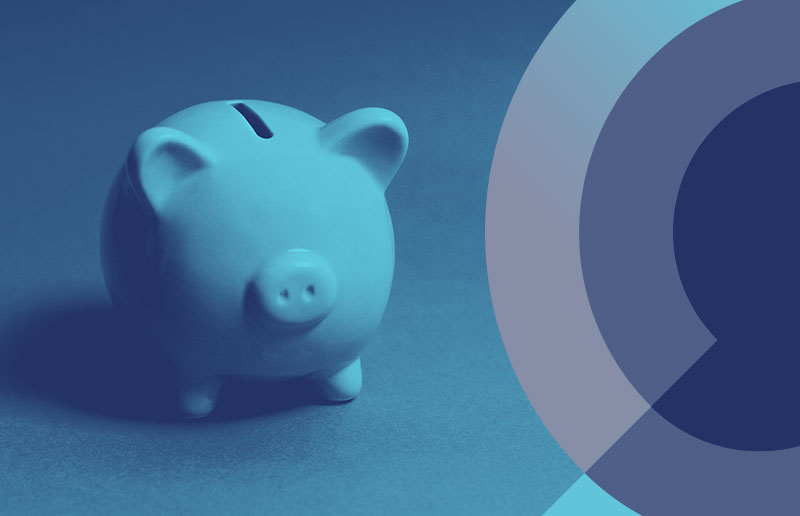 With the Lifetime Allowance (LTA) freeze being announced, individuals who are set to receive large pension credits on divorce should consider applying for Fixed Protection 2016 (FP2016). This could provide a tax saving of almost £100,000.

In the most recent Budget, the Chancellor of the Exchequer announced that the LTA will be frozen at £1,073,000 until April 2026. Previously, the LTA rose in line with the Consumer Pricing Index (CPI) which was approximately 2% per year. It is possible for certain clients to apply for LTA protection which would enable individuals to protect their pensions up to £1,250,000.

What is the LTA?

The LTA is the amount of money an individual can draw down from their pension without incurring a charge. The current LTA is £1,073,000. As mentioned above, this amount rose in line with the CPI (approximately 2% per year) but is now frozen until April 2026.

Pension benefits are tested against the LTA when a benefit crystallisation event occurs (usually when an individual takes benefits from their pension). The charge applies only once individuals have taken benefits up to the LTA.

Once benefits have been taken up to the LTA, the excess benefits are charged to tax at either 55% or 25%. Only the amount above the LTA is subject to the surcharge.

The tax rate of 55% is the charge if the amount is taken as a lump sum and 25% is the amount charged if the benefits are taken as income. Income tax is then also charged on the money drawn down.

The LTA has been reduced several times over the past decade. To prevent disadvantaging people who had saved up to the previous limit, different LTA protections were created. The protections effectively ensured that people didn’t face a charge if they had saved up to a certain limit before the allowance was reduced.

The deadline to apply for most of the protections have passed. However, It is still possible for individuals to apply for FP2016. This protects pension savings up to £1,250,000.

One of the key conditions that individuals must meet if they wish to claim FP2016, is that all pension contributions must have stopped by 5 April 2016.

The tax saving of having FP2016 versus not, is quite significant. If the pension is taken as a lump sum the saving is just under £100,000

As Jennifer will have protected her pension up to £1,250,000 (and that is coincidentally the total value of her pension), she will have no LTA charges.

Who’s it going to impact?

To repeat the point, the LTA was due to go up in line with CPI each year. This means that any Pension Reports prior to the LTA freeze would likely have estimated an increase in the LTA to estimate the allowance at the time of a benefit crystallisation event.

The freeze will impact anyone whose total pension now (or on receipt of a pension credit) will exceed £1,073,000.

What actions to take?

If you have a client who is likely to make a claim on a spouse’s pension, you should ensure they receive advice about potentially claiming FP2016 early on. Remember that if they are enrolled in a pension post- 2016 this will likely prevent them from being able to claim. If they are auto enrolled, they usually have a month to opt out.

You should ensure you check any recent pension reports. If your client would have been inside the LTA only due to the CPI increases, they will likely now face a tax charge. Consider claiming FP2016 on current cases, as this could save between £80,000 to £97,000 in tax charges.