Penalties of £1.32m on US Assets, HMRC Disclosure & Mitigation 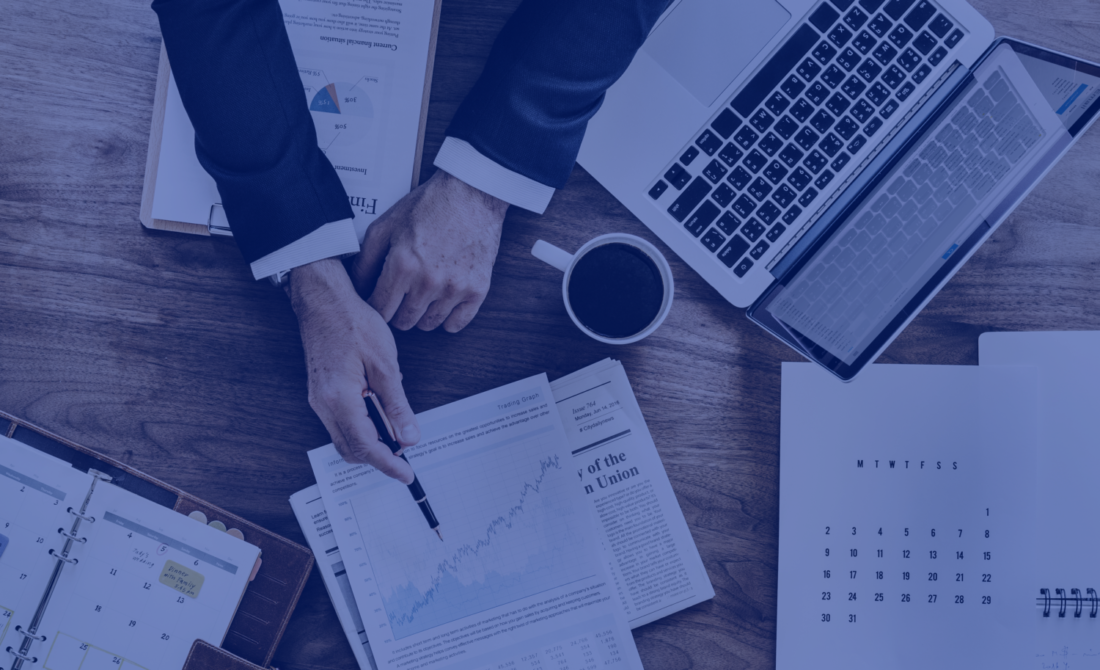 Problem: Nicole and Jeremy started divorce proceedings after 17 years of marriage.  During the financial disclosure it was discovered that neither Nicole, nor Jeremy, had declared their income from 10 rental properties owned in the US.  This failure covered a period of nine years.  Jeremy managed the finances and had an accountant in the US who had been completing the annual US filings.  This income should have also been reported in the UK but had not been. Both parties were unaware that this income needed to be reported.   The total amount of tax payable ranged from £51,000 to £220,000 each.   Under the UK’s disclosure requirements, Nicole and Jeremy could face penalties of up to 200% of the tax due, meaning their maximum total marital liability was around £1,320,000.

The problems in this case were:-

Solution: We requested all the relevant documents from Jeremy and his US accountant.  We worked with Jeremy’s UK accountant to agree a set of figures to disclose. This was an important step as we could not take the US figures (due to the different regime) but equally if Nicole and Jeremy disclosed different sets of figures for the same income this could cause an enquiry to be raised within HMRC.

We prepared the disclosure and agreed with Jeremy and his advisers the date and time we would both submit. This, again, was important as it would prevent HMRC receiving one bit of data and then opening up an enquiry into the other party.

Outcome: Working collaboratively both Nicole and Jeremy were supported with their disclosures and we were able to negotiate much reduced penalties.  There was a substantial amount of tax at stake and this could have led to an extended HMRC investigation.  We completed the process (including facilitating payment to HMRC) within six weeks.  As a result, there was more marital wealth available for distribution and Nicole and Jeremy were in a position to resume the negotiations of the financial settlement which is currently ongoing.