Tax considerations on divorce: a short guide for family solicitors 2022-23 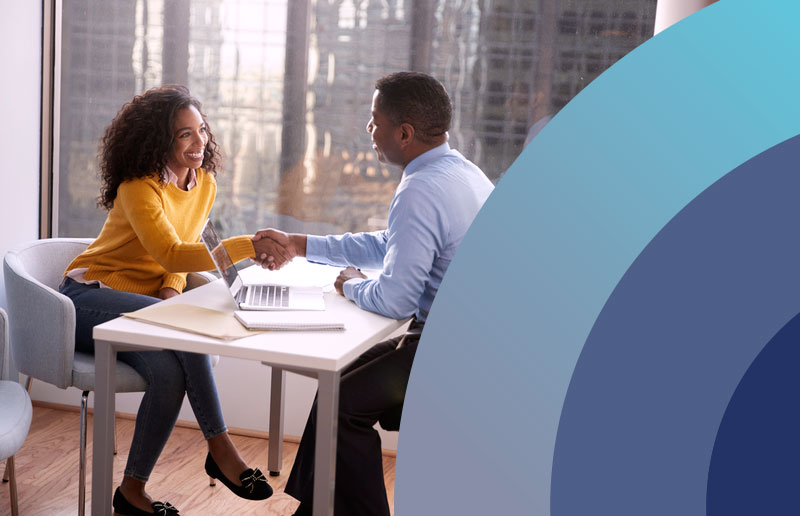 Case study of a client we have recently worked with. We have changed the names and other identifiable aspects of the case.

A husband’s failure to pay wife’s dividends led to her incorrectly owing £21,000 in tax and penalties. We removed penalties and secured a £12,000 tax refund.

Julia* came to us mid divorce when she discovered HMRC demands for over £21,000. During the marriage Julia had relied on Mark* to manage the finances. He ran his own successful company and Julia never had a reason to distrust him.

A few years into the marriage Mark suggested that Julia should become a 50% shareholder of his company. He told her that it would mean a lower tax bill which meant there would be more money for the family. Mark explained to Julia that his accountant would take care of everything and Julia did not have to worry about taxes, filling accounts etc.

During these few years Julia received no dividends, Mark’s accountant reported that Julia was receiving the taxes and Mark settled Julia’s tax liability each year.

When the marriage became tense Mark continued to report that dividends were being paid to Julia but stopped settling her tax bill. This resulted in Julia owing over £21,000 in tax and penalties. Julia had no idea that this liability was accruing as Mark handled all the post from HMRC and the accountant never informed her of her liability.

It is important to remember that Julia had no income of her own and therefor no funds to settle this liability.

We presented several options to Julia and her solicitors of the different ways to deal with this issue. In the first instance we hoped that Mark would adhere to the status quo and settle the liability on Julia’s behalf as he had done previously. Unfortunately, Mark was not willing to do this.

We decided that the best way forward was to clarify the position with HMRC and ensure that Julia had no adverse history with HMRC because of Mark’s actions.

We entered into dialogue with HMRC and kept Julia informed throughout the process.

We submitted tax returns for the two earlier years, immediately removing £16,000 of tax and penalties.

Next, we filed an Overpayment Relief Claim to recover the taxes paid on the dividends Julia never received. This removed the final debt and created a tax refund of over £12,000.

Julia was so relieved that we were able to resolve the situation for her. She said:

thank you so much for all your help. You have been amazing , professional, helpful, empathic and effective.

If you have a client in a similar situation please do reach out and schedule a complimentary blind assessment call. On the call we can look at ways we may be able to assist and a possible road map for the way forward.