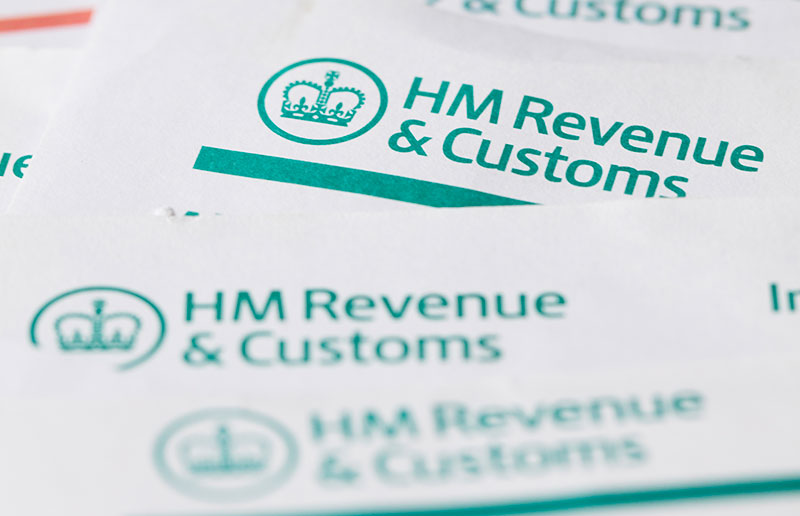 Problem: The financial remedy proceedings of Lisa’s divorce were stalled as Lisa’s husband, John, claimed he owed HMRC hundreds of thousands of pounds of tax due to a large investment he made.  John had invested the money on the understanding that the investment was tax efficient, however, due to a law change HMRC were now calling for the tax on the investment.  HMRC first opened the investigation into John 12 years ago.  John had hidden the documents from Lisa until the divorce proceedings.  It was also discovered that Lisa was listed as co-investor on the fund and was, therefore, also liable for half of the tax and penalties.  This case was so serious due to the potential reputational damage that could be caused if Lisa was listed as a serious tax defaulter.

This case presented the following problems:-

Solution: We immediately contacted HMRC to work closely with them on Lisa’s behalf.  We undertook a review of the case and formed an opinion that the tax payment was due and there was little merit in continuing to be a party to the investigations.  For further support, a QC was instructed to undertake the same review.  We arranged a round table meeting with John and his advisers to discuss the case and to try and work towards a resolution.

Outcome: A decision was made that there was no legitimate reason as to why the tax was not due. We were able to secure very low penalties for Lisa. Lisa paid the tax and penalties due by her to HMRC and the enquiry into her was settled.

We shared the favourable settlement with John and his advisors, and they sought a similar deal.

At the time of writing the divorce case is ongoing but both parties are able to move forwards with the financial proceedings with a clear understanding of the marital finances and free of this significant HMRC debt.